The War Z’s Colorado – waking to the horrors of an apocalypse just begun – is thick with the fog of uncertainty. Cars lay strewn across blown-out highways, water floods city streets and trailer parks are left silent.

If nothing else, The War Z’s apocalypse is a freshly felt one: these survivors are inexperienced, asking “So what now?”

It’s the question with a million answers: what to do, who to trust, where to go. Weighed down with enough baggage to bring a survivor to his knees – of lies, half-truths and falsehoods – The War Z arrives at the door to its own semi-persistent, server based apocalypse with that very question, so listen closely and you can hear it asking itself “What now?”…

Available in Issue #213 of PC Powerplay Magazine, or online via Zinio 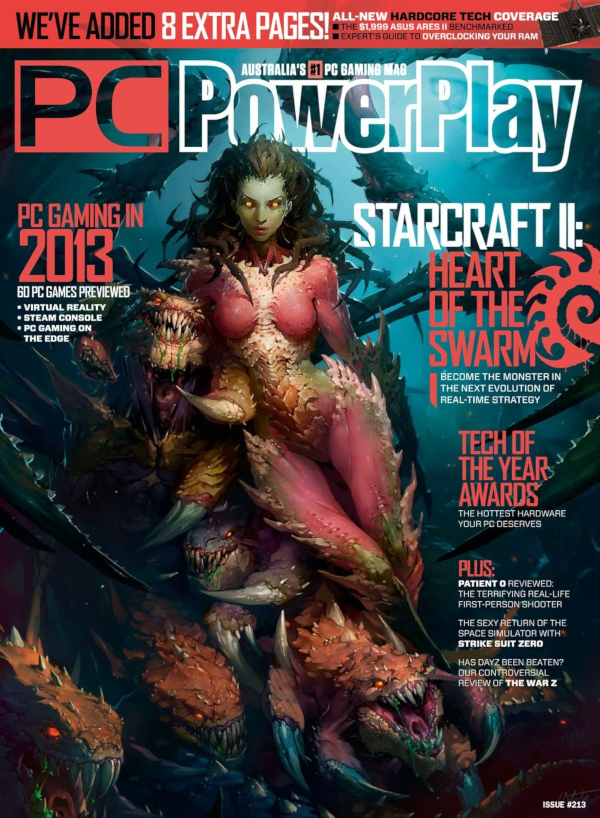