Whisper modern horror’s name three times into a mirror and the images it conjures will be enough to sink a masochist’s heart. Once the playground of the daring, it’s now the training ground of the future stars of triple-A shooters.

Yet horror’s demise has been exaggerated. It’s now the domain of the indie developers and modders; in the latter’s case, of those brave enough to dissect Valve’s magnum opus and reanimate its corpses in the name of fear. But why mods? And why, of all things, Half-Life?…

Time hasn’t been kind to Morrowind’s Vvardenfell, not since Bethesda laid down their tools, turned their backs, and wandered off to construct the homelands of the Imperials and the Nords that would solidify their rise to fame.

Ten years on – and two hundred and six in-game years – Vvardenfell is in flames, committing its twisted designs to nothing more than legend. An island that nurtured a fanbase so devoted that everything Bethesda touched from that point forward would be cast in its shadow…

The audience is quiet, all eyes transfixed. Michael slicks back his hair, strides out of a bathroom stall, and not two minutes later Virgil and McCluskey lay dead on the floor of Louis’ Restaurant.

Michael pulls the trigger, audiences gasp, The Godfather cements its place among cinema’s greats, and so begins an obsession with a bygone era of drug lords, fedoras, and the idolised life of the mob boss. “And the rest”, as one might say, “is history.”… 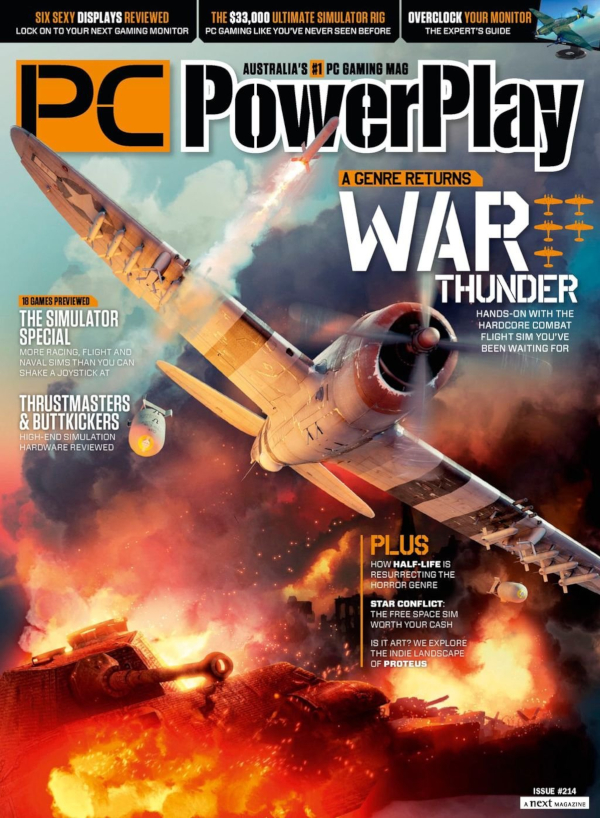