No More Heroes: The Fall of Paragon Studios

On any given day, Paragon City was abuzz. Stand for a moment on a street corner and you’d lose yourself to a superhero sandbox in full swing, where villains sat in accursed realms, deep in plotting thought, and Batman’s cousin twice removed fought alongside a dude in a penguin suit.

Yet behind the public facade of this city going on eight years old, the gears of publisher and developer relations weren’t moving as smoothly as they once had. And so it was that on a given day in 2012, Paragon City fell silent, heroes and citizens frozen in place as if stood to attention.

On this given day, Paragon City and Paragon Studios received news that they would close. And the reason for this sudden end? That’s a chameleon of a story that on any given day can change its colours. Jamie Dalzell goes back to when it all started…

Grant a player control over a peoples, and they’ll plot plans for their survival until the break of dawn. Give AI free will instead, and they’ll wage war to the end of time itself, because war – it seems – never changes.

Whether through science or diplomatic negotiations, god games never deviate too far from war’s script either: To the victor goes the spoils!… 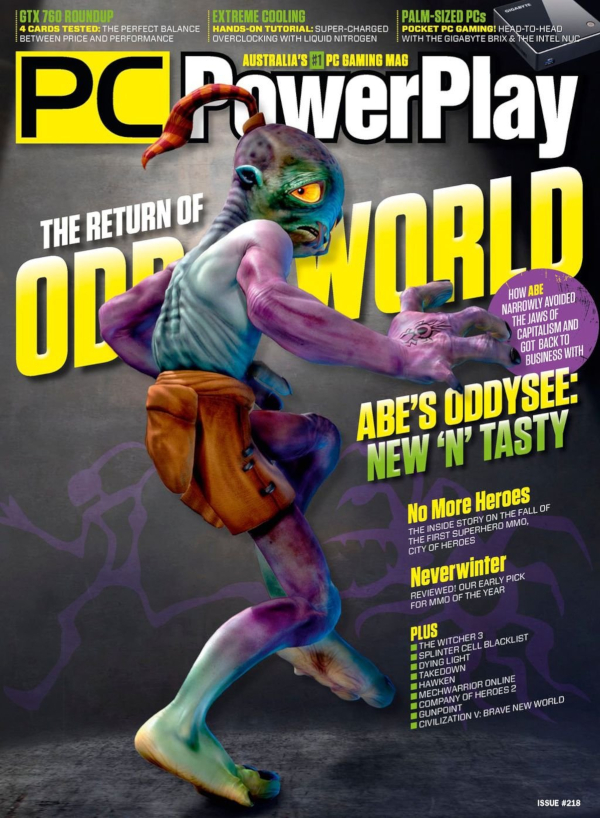 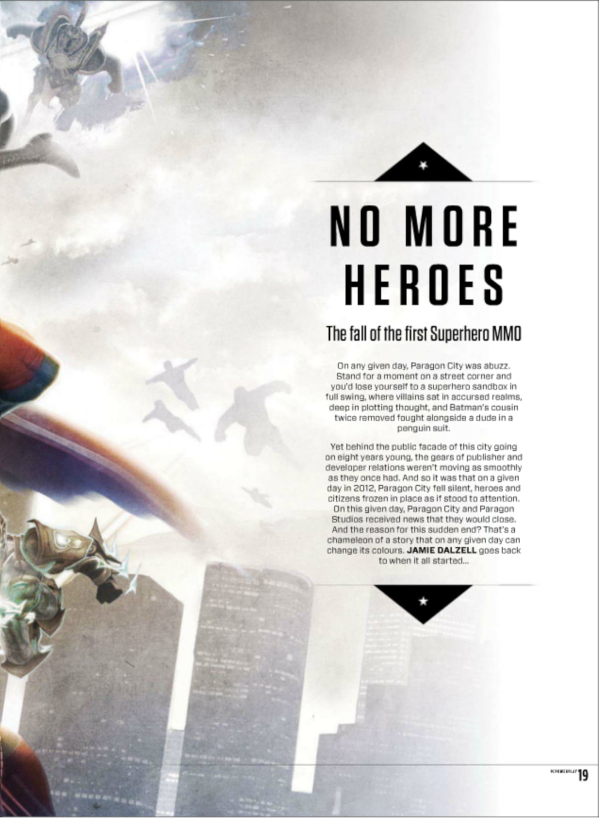 No More Heroes: The Fall of Paragon Studios